Learn Public Speaking in an effective and quick way. I train CEO and senior managers on how to improve their communication skills to become charismatic and convincing. Training and courses to speak in public companies, institutions, managers and CEOs
695
home,page-template,page-template-full_width,page-template-full_width-php,page,page-id-695,bridge-core-3.0.1,qodef-qi--no-touch,qi-addons-for-elementor-1.5.1,qode-page-transition-enabled,ajax_fade,page_not_loaded,,qode-title-hidden,qode_grid_1300,footer_responsive_adv,qode-child-theme-ver-1.0.0,qode-theme-ver-28.6,qode-theme-bridge,qode-wpml-enabled,wpb-js-composer js-comp-ver-6.7.0,vc_responsive,elementor-default,elementor-kit-5 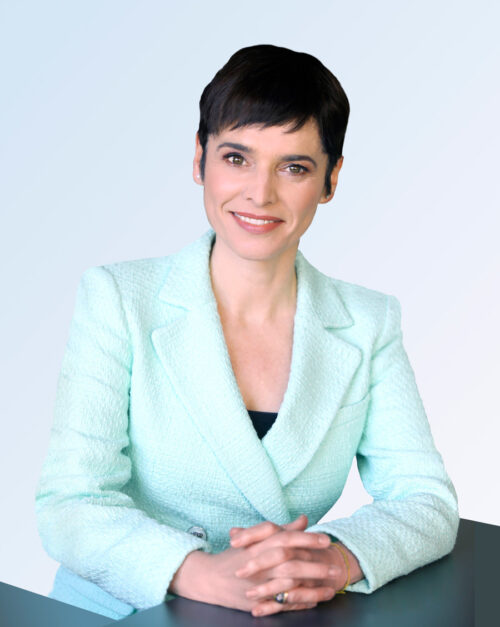 I have been a journalist, news reader, trainer and lecturer for more than 25 years.

In the first part of my professional career I added more than 10 thousand hours live in front of the television cameras as a news anchor for CBS-Telenoticias, in Miami, CNN in Atlanta in the United States and TVE in Madrid.

I also lived in Rio de Janeiro focused on my work as a lecturer and trainer of spokespersons. And when I returned to Spain I decided to found the company Mejor Dicho, dedicated to train communication skills of CEOs and senior managers all over the world.

As a trainer and master of ceremonies I have collaborated in hundreds of workshops and meetings in companies such as Merck, Procter & Gamble, Unicef, American Express, IKEA, Nokia, Oracle or Symantec among many others.

I have a degree in Information Sciences from the Complutense University of Madrid and a Master in Executive Coaching from La Salle International Graduate School.

I had the privilege of being part of the team that received the Prince of Asturias Award for International Cooperation, awarded to CNN in 1997.

I do my work in Spanish, English or Portuguese. 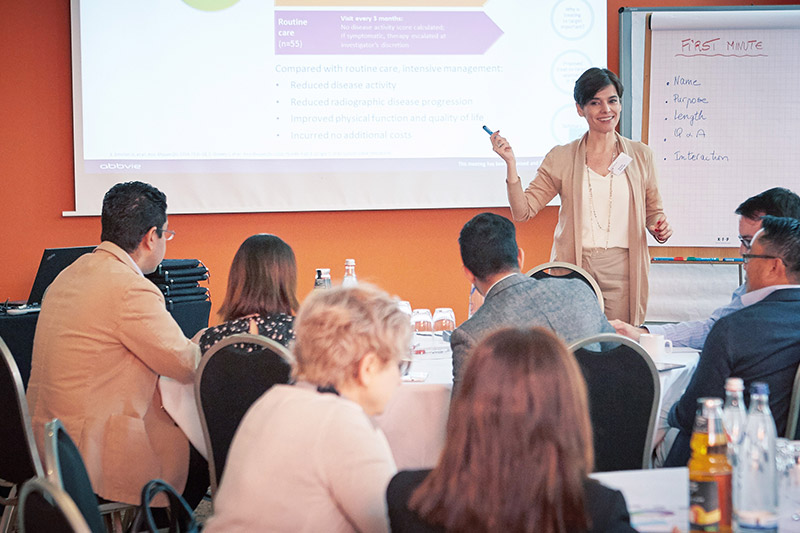 Group training -face-to-face or virtual- on how to be a charismatic presenter and a convincing spokesperson. The content, adaptable to the client´s need, can range from “10 rules to be successful on camera” to “How to convince a journalist”. 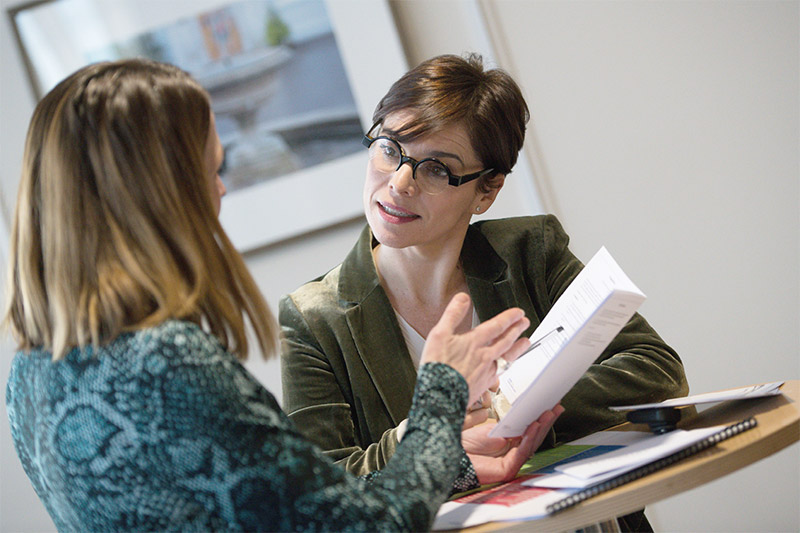 Individual sessions for any professional who needs to prepare and practice a presentation in face-to-face or virtual format. We analyse your strengths and areas for improvement. We work on the content, structure, format and duration. 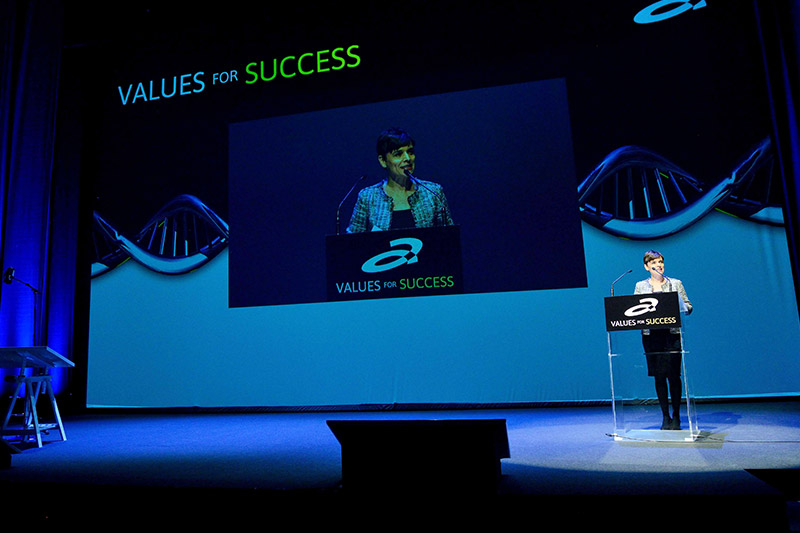 Presenter and/or moderator of face-to-face or virtual events in Spanish, English or Portuguese. Collaboration in the preparation event’s rundown, coordination between the client and the technical team and assistance to the participants.

I highly recommend Susana´s workshop on public speaking. It is entertaining, practical and full of tips and ideas. Susana tailors the session to the ability, experience and field of each participant. She has a deep understanding of communication and transmits this with passion, empathy and professionalism. Thanks again Susana!

Susana is clearly very much at home in a multi-camera studio. But most importantly, she is able to transmit her professionalism and passion for excellent on-camera presentation skills to ‘normal’ people who are not used to standing in front of several cameras in a studio environment. She managed to substantially improve their presentation skills in front of cameras. Susana is a highly recommended media professional with great communication and people skills.

It was an absolute pleasure working with her on tailoring the contents and messages to our audience, as well as enabling a smooth flow of the program from a logistic and operative perspective. She is very professional, experienced, driven, attentive, amazing communicator, transparent, and with a great sense of humor…

I highly recommend Susana´s workshop on public speaking. It is entertaining, practical and full of tips and ideas. Susana tailors the session to the ability, experience and field of each participant. She has a deep understanding of communication and transmits this with passion, empathy and professionalism. Thanks again Susana!

I had the chance to meet Susana when she was supporting the executive training courses at Ketchum (around 2009). She was the key to success in a very difficult training, where we had to cope with a very different communication culture on the side of the speakers. Since that moment, I have always trusted Susana as my preferred partner for speakers’ trainings.

I should like to thank you for your excellent work moderating the opening session of the EuroDIG meeting in Madrid on 29 April 2010. You accomplished this task with a great deal of professionalism and created the ideal setting for a very fruitful debate.

Some companies that have trusted me